As we all know, dogs are very good.But these nine dogs did more than seek out the usual cuddles, walks, and belly rubs — they performed actual heroics. A 1-year-old dog, Rambo, saved his owner after he cut his leg with a chainsaw, while a dog named Zippy sacrificed his own life to save his family from a house fire. 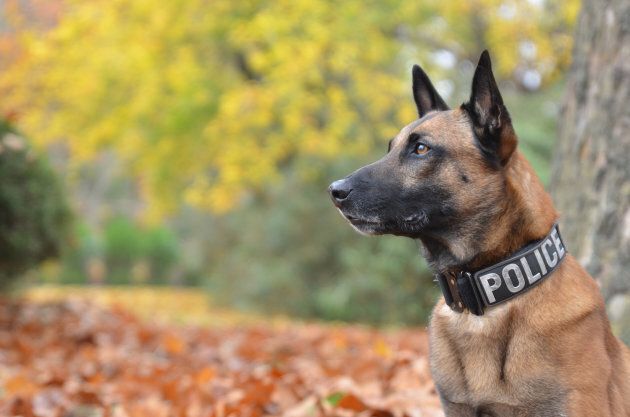 Among them, these nine dogs made a difference this year, whether it was by helping us out with our laundry or sticking by their human’s side until the very end. Keep scrolling to learn the stories of these hero pups.

We love dogs for a host of reasons. They’re fun, frisky, loyal, funny, affectionate, compassionate and comforting. They’re also brave, a noble characteristic people have known about for thousands of years.

There is evidence that dogs have been comrades of soldiers for several millennia, fighting alongside their two-legged warriors, standing guard, and carrying messages.The American Humane Association, which claims to be America’s first national humane organization, recognizes canine courage on the battlefield and in our hometowns by honoring hero dogs.

Every year, American Humane holds a nationwide vote that recognizes America’s hero dogs in these categories: law enforcement/arson, service, therapy, military, search and rescue, guide/hearing and emerging hero (for “ordinary” dogs who do extraordinary things).Many of the dogs have been honored for their work in search and rescue missions following hurricanes, mudslides and earthquakes, or for helping and protecting soldiers in war-torn places such as Afghanistan and Iraq.It is worth noting that these dogs are following in the footsteps of canine heroes such as Sergeant Stubby, Smoky and Roselle.

Smoky gained fame during World War II by dragging a telegraph wire through a 70-foot pipe that was crucial to the Allies’ reconnaissance efforts against the Japanese. Roselle guided a vision-impaired man down 78 floors of Tower One of the World Trade Center during the terror attacks of Sept. 11, 2001.To determine the most heroic dogs in America, 24/7 Wall Street reviewed those canines that won or were nominated for the award for heroic deeds performed between 2011 and 2018, which is presented annually by American Humane. 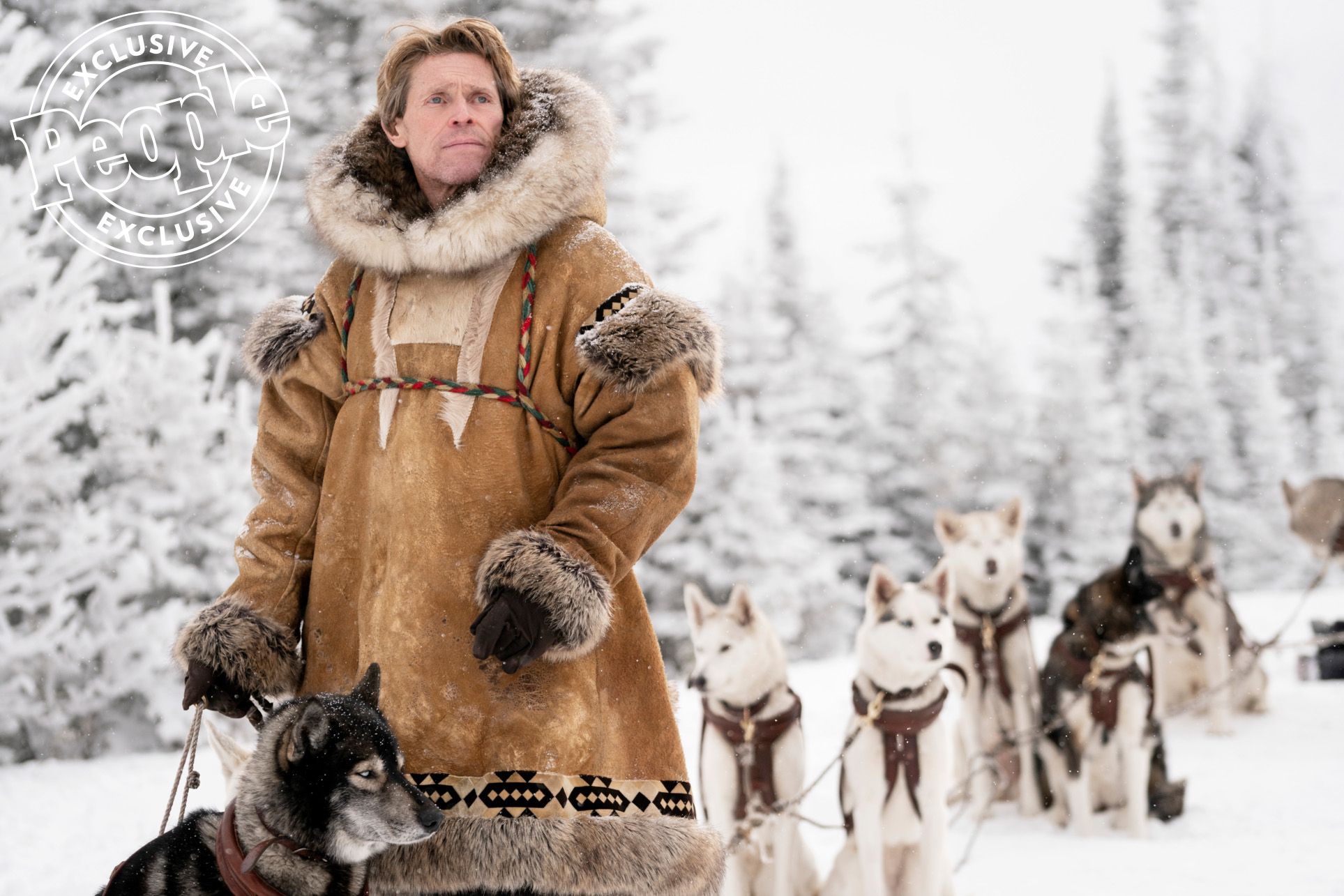 Each year, American Humane recognizes dogs that have performed brave deeds in seven categories.To be considered for this. list, a dog had to have performed a heroic act. 24/7 Wall Street did not want to quantify heroic deeds of dogs — who are all subjects of hundreds of engaging stories — so we compiled our list based on the most compelling stories about these animals.

Department of State and with the Army in Iraq and Afghanistan for several years, sniffing out explosives. On Jan. 14, 2008, Adak worked during an active terrorist attack on a Kabul hotel, helping Americans evacuate victims and find terrorists. For acts of heroism: From 2016-2018 Bella is a law enforcement/arson dog who works in Fort Bend County, Texas, southeast of Houston.

The Tragic Tale Of Zero The Hero Dog

At the site of a residential fire where a body was found, Bella alerted investigators to the presence of fuel in a master bedroom. A laboratory confirmed evidence of gasoline, helping detectives get a confession from a suspect for arson and murder. For acts of heroism: From 2001-2008 Bretagne has had a long and distinguished career as a search and rescue dog. 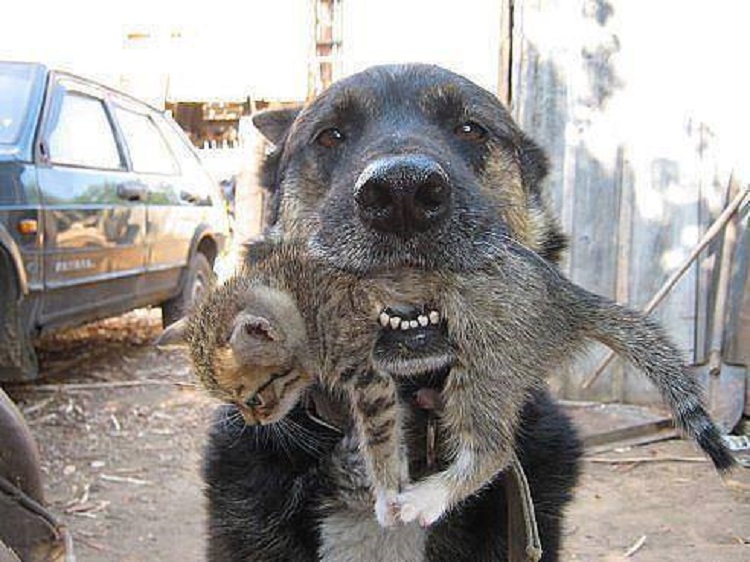 The 2 Most Heroic War Dogs in History …

Charlie’s human partner considers him her “armor” and credits him with helping her overcome devastating injuries suffered in combat. For acts of heroism: From 2016-2018 Therapy dog Chi Chi is the poster dog for survivors.

Thanks to dog bit injury experts and lawyers, including Greg Neinstein, from Neinstein Personal Injury Lawyers, there are fund raisers that help to support service animals. They help with training and rehabilitation so that others can be blessed by these wonderful animals.

Most Heroic Acts from Brave Dogs

Chi Chi had to have parts of all four legs amputated, but was able to adapt to her custom prosthetics. She also has had surgery to remove cancer tumors, making her a cancer survivor as well. For acts of heroism: From October 2013-March 2014 Chopper, a Labrador retriever, was deployed to Afghanistan from October 2013 to March 2014 with the Marines to detect improvised explosive devices. 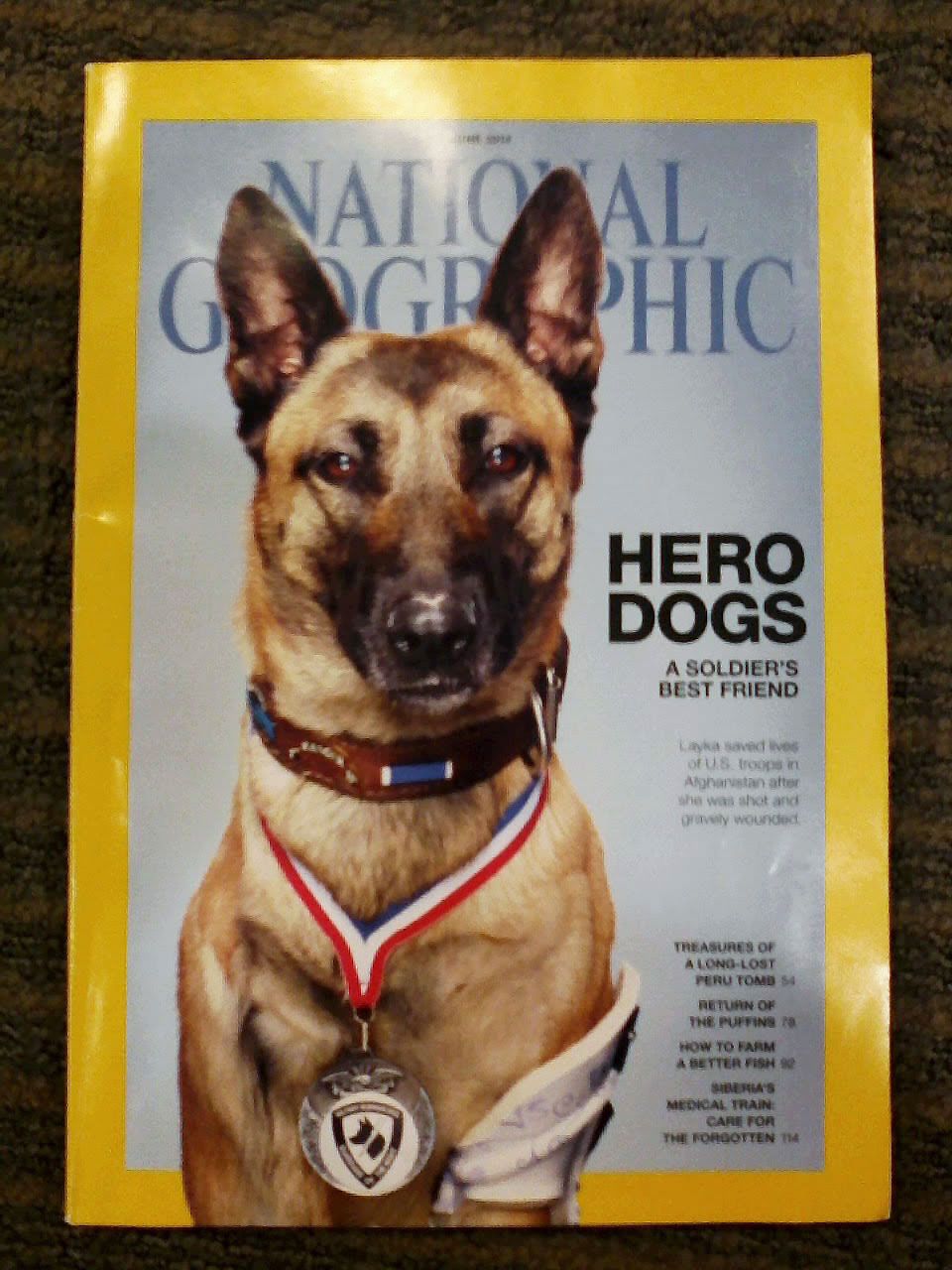 Meet the Most Heroic Dogs of Bollywood 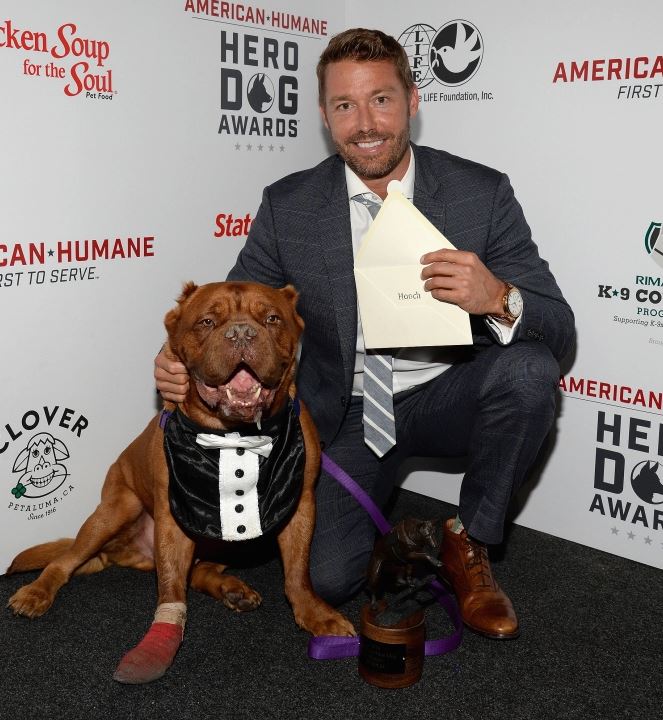 The Most Heroic Dogs in America

He recovered and is working to detect explosives at John F. Kennedy International Airport. For acts of heroism: From September 2017-January 2018 Diva, a Belgian Malinois, is a search and rescue dog with the Los Angeles County Fire Department. Diva searched for people who might have been swept away during the mudslides in Montecito, California, in January, and was also in Mexico City to find survivors from a 7.1-level earthquake last year.> For acts of heroism: On Jan.

K-9 Edo entered the house after gunshots were heard. The K-9 confronted one of the suspects who fatally shot himself in the head. Officers later found out the suspect had shot the two children, but was interrupted by Edo. Both children survived. For acts of heroism: From 2006-2009 Military dog Gabe was deployed in Iraq and was involved in more than 210 combat assignments and 26 discoveries of explosives and weapons.

The dog probably saved the life of Joyce Herman, a hearing-impaired family therapist living in California. Herman was crossing a street in downtown Sacramento and approached railroad tracks when Hook pulled her away from the tracks — and a train just missed her. For acts of heroism: On July 21, 2016 While helping bust a marijuana garden in California’s Shasta-Trinity National Forest on July 21, 2016, Ice, a German shepherd, sustained several serious injuries.

Ice was airlifted to an animal hospital and underwent surgery. He has since made a full recovery and rejoined the police. For acts of heroism: From 2011-2018 Judge, a Labrador retriever, gets credit for helping to reduce arson incidents in Allentown, Pennsylvania. Judge has worked more than 275 fire scenes and found evidence that led to arrests and civil penalties for insurance fraud cases.

Kobuk, a search and rescue German shepherd, led rescuers to Ruth Brennan, a 77-year-old woman with diabetes and dementia who was lost for two nights without food, water or her medications. For acts of heroism: On Jan. 3, 2014Kota is a police dog in Virginia who is relentless in fulfilling his duty.

Still, the German shepherd helped in completing the arrest. Kota required surgery and underwent physical therapy. For acts of heroism: In June 2012Belgian Malinois Layka was with U.S. troops when they assaulted an enemy position in Afghanistan in June 2012. It would be her last mission. Layka tracked down an enemy combatant inside a building and was shot four times.

Layka received military honors and was medically retired in August 2012. For acts of heroism: On April 15, 2016 Luca, a German shepherd, was a retired search and rescue dog in 2016. Then came a call to the Fort Worth Police that an elderly man with Alzheimer’s disease had gone missing.

Luca alerted rescuers to an opening of brush near a river, and the rescuers spotted the man stuck in mud up to his waist on the opposite side of the river. First responders reached the man before the fast-moving river overwhelmed him.> For acts of heroism: From 2008-2018 Nitro is from Slovakia, but his turf is in middle America, serving with the Oklahoma Highway Patrol Bomb Squad.

Stories Of Dogs Who Are Heroes – Hero Dog Tales & Rescues

Nitro has participated in about 1,000 searches for explosives, from bomb threats to presidential protection. For acts of heroism: On Nov. 23, 2017 Odin, a German shepherd, played a key role in capturing the murder suspect of a Texas state trooper who was killed while directing holiday traffic on Thanksgiving. Odin and his partner, who is a deputy in the Waller County Sheriff’s Office, tracked down the suspect in a wooded area.

After human search efforts failed to find the teen after 36 hours, the Gloucester police requested Ruby, an Australian shepherd/border collie, be brought in. Ruby found the teen. Coincidentally, the boy’s mother had worked with Ruby years earlier while volunteering with the Rhode Island Society for Protection of Animals.> For acts of heroism: From 2011-2014 Labrador retriever Sgt.